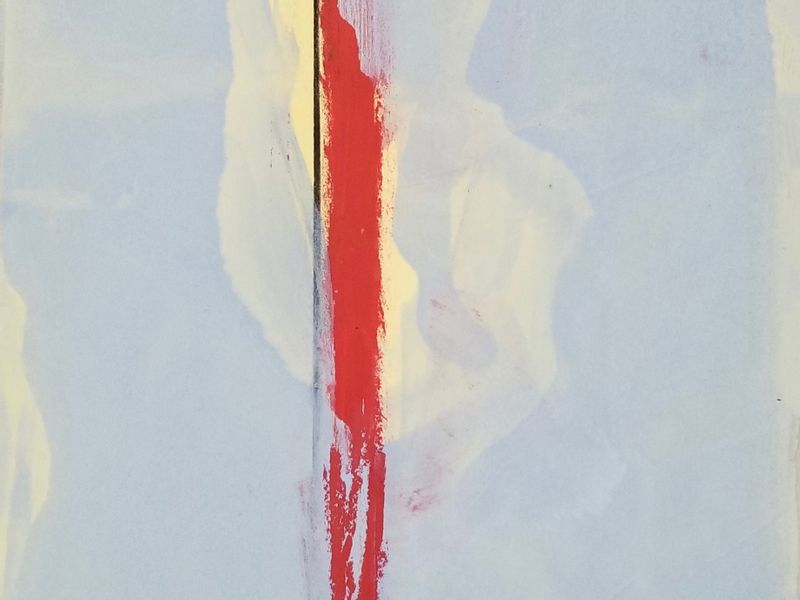 Daniel Martin Sullivan has been working on series of works where merely scale or support becomes the variable. That focus led to a shift as Sullivan became enamored with working on the same elements but opened it up to embrace a wider range of differences as they surfaced. Being drawn to the similar shapes, patterns, and palettes curated in this solo exhibition, the resonance added further inspiration. From this lead, a wealth of series have emerged. This exhibition is about the processes and outcomes of exploring a natural progression as a series evolves over a period of time.

Exhibition is an online exclusive and runs from July 15-August 15, 2022