Ken Hogrefe was born in Albuquerque, New Mexico where he comes from a long line of artists. His grandfather, Kenneth M Adams (who Mr Hogrefe was named after) was a member of the Taos Society of Artists, the original artists colony in the Santa Fe/Taos area. Ken Adams was also a professor at the University of New Mexico.

Ken Hogrefe’s grandfather was his first teacher and eventually Hogrefe went on to study Fine Art and Design at Arizona State University. After college in the early 80s, Hogrefe became one of the first designers in Chicago to use computer generated graphics for creative applications. Hogrefe became an acknowledged leader in the field, eventually becoming staff artist for a number of software and hardware companies. Today Hogrefe consults around the world for some of the largest names in the textile and fashion world, helping companies transition from older “dirty”production methods to more sustainable digital and inkjet textile printing technologies.

In the early 2010s, Hogrefe returned to his roots, taking courses in drawing and painting at the Art Institute of Chicago. While at the Art Institute, Hogrefe met Rebecca George and he quickly moved his painting studies to Ms George’s well regarded Art House Studio and Gallery. At the Art House, Hogrefe has been artist in residence and senior artist in residence for a number of years. While at the Art House, under the guidance of Ms George, Hogrefe’s art practice has thrived and he has produced major large scale works that are on display in private and public spaces in Chicago and New York. Hogrefe’s studio is now in the historic city of Oak Park IL and he continues his association with Rebecca George through the Art House Gallery.

All Artworks by Ken Hogrefe 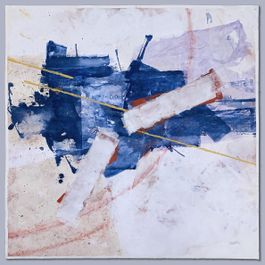 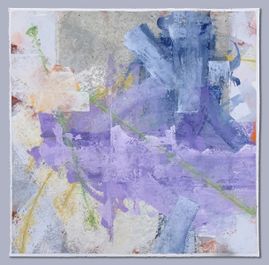 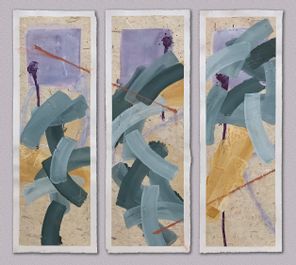 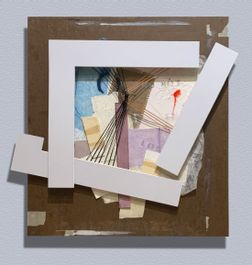 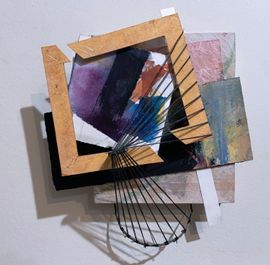 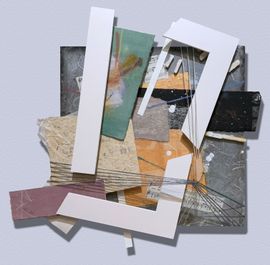 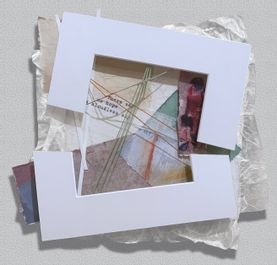 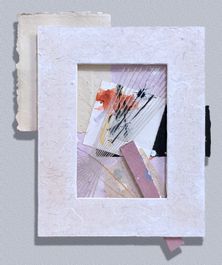 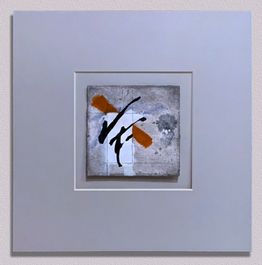 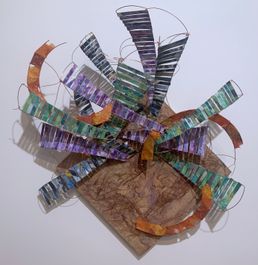 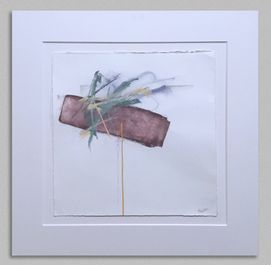 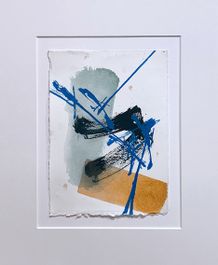 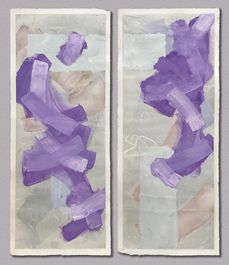 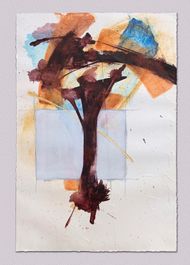 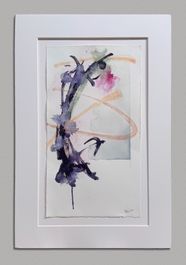 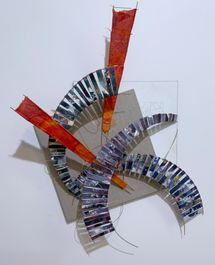 Somewhere Between Ten and Two, 2021 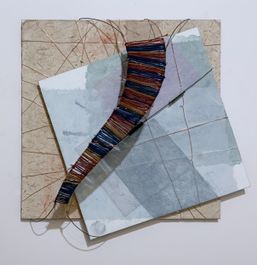 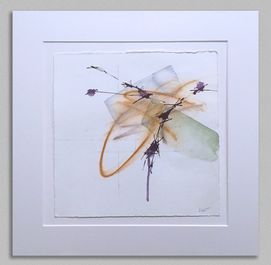 The Final Chapter of the Second Verse, 2020 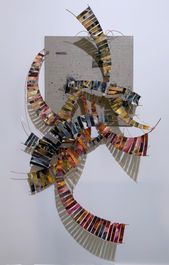 The Impermanence of Borders, 2021 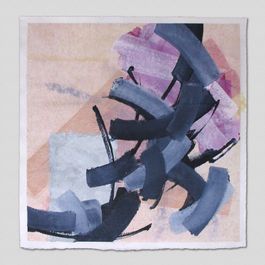 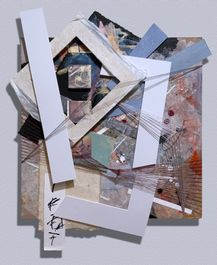 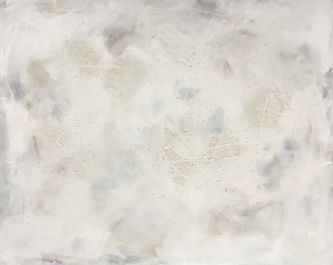 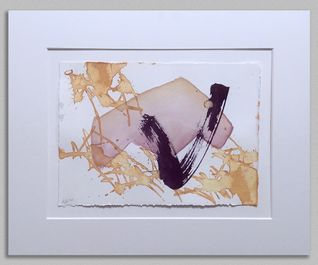 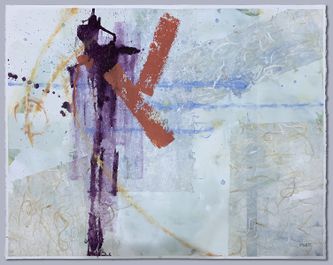 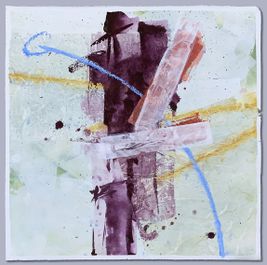 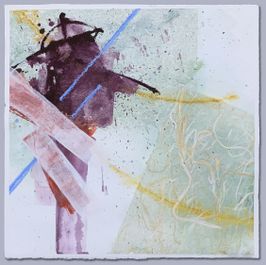 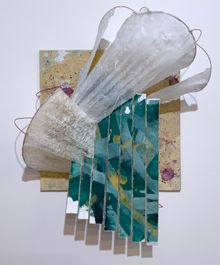 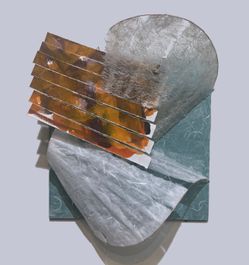